This pack includes 50 short reading comprehension passages in both PDF format and ready-to-assign, self-grading Google Forms quiz. Each passages is approximately 250 words, and includes five multiple choice comprehension questions and an answer key. 40 passages are written at a reading level of Grades 5-7, while 10 “challenge” passages are written at a slightly more advanced level, while still testing students on Grades 5-7 reading skills.

A Virtual Field Trip
In this passage, students are introduced to teacher Cayne Letizia, who takes his students on a virtual field trip to a refugee camp in South Sudan. Letizia uses virtual reality goggles to help his students experience the lives of the refugees.

Daily Bread
In Daily Bread, students meet photographer Gregg Segal. He takes photographs of kids around the world, surrounded by the food they eat. Segal’s photos are colorful, fun, and often funny, but they also carry a message about healthy eating habits.

A Sweet Miracle
It’s known as “miracle fruit”: a fruit with incredible taste-changing properties. This fruit makes sour foods taste sweet for a short time after eating it. Could miracle fruit make diets a thing of the past?

Drone Builders
Are your students crazy about drones? In Drone Builders, students will learn how engineering and test-flying drones can become a career.

The Human Camera
In this true account of an artistic genius, readers learn about Stephen Wiltshire. Wiltshire can draw entire cities from memory. Wiltshire is also a person with autism. Use The Human Camera as a way to kick-start a conversation about learning differences.

Wakaliwood
Isaac Nabwana is man who refuses to be held back by his circumstances. Despite being born into poverty in Uganda, he has become a world-famous YouTube filmmaker. Wakaliwood will inspire a conversation about privilege and motivation in your classroom.

Mobile Money
For the two billion people across the world who do not have access to banks, a new solution has appeared as a result of advances in technology. It is called “mobile money,” and it brings access to banking services to poor people. Spark a discussion about the privileges we take for granted with Mobile Money.

Ransomware
Ransomware: it will shut down your computer and threaten to delete your files unless you send money to an online address. Kickstart a conversation about online safety and the downsides of technology with Ransomware.

A Unique Solution to Traffic
In Jakarta, Indonesia, a group of people have taken it upon themselves to deal with the city’s traffic problem. They are called Pak Ogah, and they work as unofficial traffic police in exchange for tips. But not everybody appreciates the Pak Ogah. What should a society do when people cannot find jobs?

Tough Love
Our narrator is the son of a hard-working father with strict rules. As he grows older, the narrator learns to see his father in a different light. This passage is a great way to begin a conversation about perspective and point of view.

Wuz Yer Name?
A shy third grader befriends a girl who is her opposite in every way. Explore character traits and contrasting personalities in Wuz Yer Name?

A Rose for Ellen
This is a simple story that will spark a profound conversation about point of view in your classroom. In A Rose for Ellen, a granddaughter discovers a gift that causes her to see her grandmother in an entirely new light.

The Drive to Win
Are your students passionate athletes? Spark a debate about the difference between talent and drive using this reading passage, which contrasts two types of players from the point of view of a basketball coach.

A Little Piece of Home
Driving a truck for a living can be a lonely job. In this passage, a long-distance truck driver explains how he finds a piece of home in the comforting environment of the roadside diner.

A Rewarding Job
We want to inspire our students to not only be future voters, but also future leaders! Explore the work of a person elected to be town councilor from her perspective in A Rewarding Job.

The Secret Ingredient
Grandma is famous throughout the neighborhood for her delicious cooking. Our narrator suspects that a secret ingredient is the key to her wonderful meals. She watches Grandma carefully as she cooks in order to find out her secret.

The Most Important Job
Federico’s Laundromat is a family business, and everyone has to pitch in to keep it running. But the narrator of this reading passage doesn’t like his job at the laundromat – that is, until he learns a very important lesson.

The Great White
Our narrator is terrified to ride The Great White, her first rollercoaster. She tries to control her emotions as she waits in line, but the closer she gets to the front of the line, the more her fear grows…

Imaginary Languages
The narrator of this reading passage has an odd hobby. She invents imaginary languages! But as we will learn, our narrator is not the only one with this strange hobby.

Training Daisy
Skyler and Kenny have worked hard to train their dog Daisy to be a service dog. Today is the day of her big service dog exam. Did she pass?

Moving Day
The narrator is excited to move to a new home. But as he explores his strange and unfamiliar new house, he learns that sometimes you don’t appreciate what you have until it’s gone!

Summer in Managua
The narrator’s home is snowy Buffalo, New York, but her parents are from sunny Nicaragua. When she visits her family home for the summer, the narrator sees a different side of her parents. This passage is a great conversation starter for bilingual classes!

Trash Patrol
The narrator and his sister have an odd summertime hobby. They go on “trash patrol,” collecting discarded electronics to dissect in their garage.

My Odd Upbringing
The narrator of My Odd Upbringing comes from strange family. Not only did she grow up on a houseboat, but her father once made a solo journey across the Atlantic Ocean in a homemade ship.

A Highly Unique Career
“My career is highly unique,” begins the narrator. “I use a specialized skill set that took me an entire lifetime to learn. I can earn thousands of dollars in a single day, and the tools of my trade can fit into a single briefcase.” What is he? Read on to find out!

Sojourner Truth
The story of Sojourner Truth is an inspiring example of what one determined person can accomplish in the face of adversity. Born a slave, Sojourner Truth was the first African American woman to ever win a court case against a white man. She went on to fight for the abolishment of slavery.

America’s Polymath
Benjamin Franklin was more than a Founding Father. He was America’s greatest polymath: a scientist, writer, inventor, politician, and musician. Learn more about this incredible figure in America’s Polymath.

Silent Music
Many people know that Ludwig von Beethoven lost his hearing. But few know about the brilliant, yet simple invention that helped him to “hear” his symphonies without the use of his ears.

Kwame Nkrumah
If your curriculum’s civil rights unit only covers the United States, consider expanding your students’ horizons with the study of African civil rights leaders. One great starting point is the story of Ghanaian national hero Kwame Nkrumah.

A Historical Myth
Did Christopher Columbus’ crew really fear that they might sail off the edge of the earth? Dispel some popular myths about history with this fun reading comprehension passage.

The Great Emu War
The Great Emu War may be the most embarrassing defeat ever suffered by the Australian Army. Find out how a flock of wild emus defeated a fearsome military force, complete with machine guns, in this interesting passage.

Street Eats
Street food: it’s the cool new way to eat, but did you know that food carts have been around for thousands of years? Learn what the ancient Greeks, Romans, and others munched on when they were on the go in Street Eats.

A Bright Idea
In A Bright Idea, students learn about a neat handheld device that makes water safe to drink. This passage is a great supplement to science units on light and wavelength, or social studies units on natural resources and clean water access.

Jadav’s Forest
In a small forest hut outside a tiny village in eastern India lives a man named Jadav Payeng. He raises cattle, and his only source of income is the milk they produce. But despite his humble life, Jadav is admired across the world. Find out why in Jadav’s Forest.

The Science of 3D Movies
3D movies are a neat form of entertainment, but did you know that the technology behind them has existed for nearly a century? Learn how 3D movies bring images to life in this fascinating science passage.

Manhattanhenge
On a special evening in July, the busy residents of New York City slow down to see an amazing sight. It’s Manhattanhenge: a day when the sun sets directly down the avenues of Manhattan.

Extraordinary People
We call them prodigies: amazing humans with talents that seem almost magical. Meet Shakuntala Devi, a woman who can do complex math problems in her head and Ray Gillon, a man who speaks eighteen languages, in Extraordinary People.

Counting Calories
Most of us give at least a glance to the calorie count on the back of our food labels. But do you know how scientists determine the number of calories in food? The answer is simple: they burn it! Counting Calories is a great supplement to a science unit on energy, matter, and state changes, or a health class. 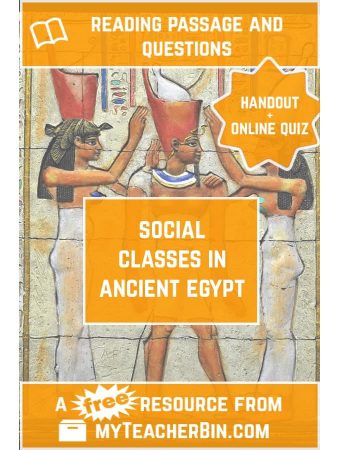 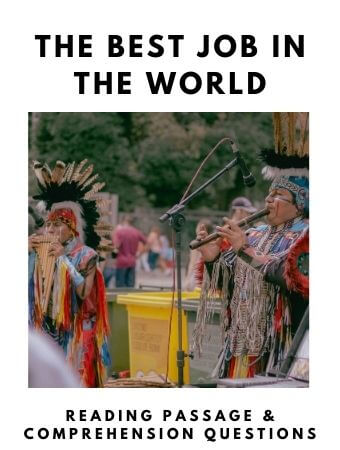 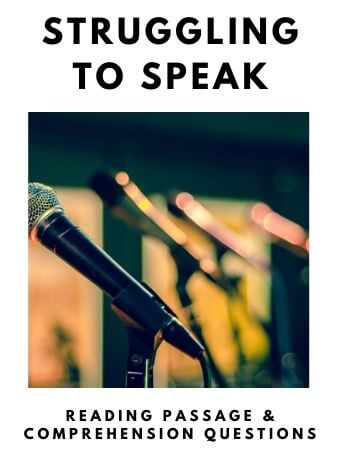 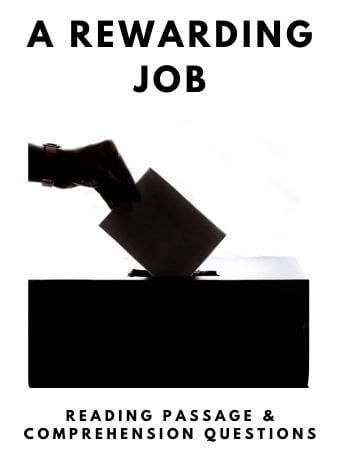 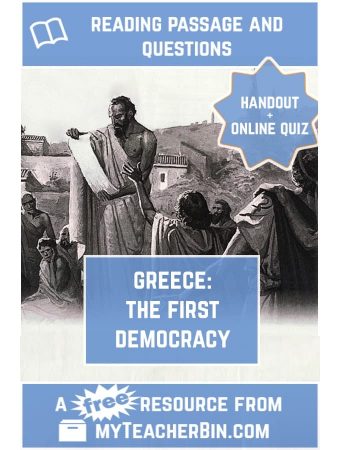 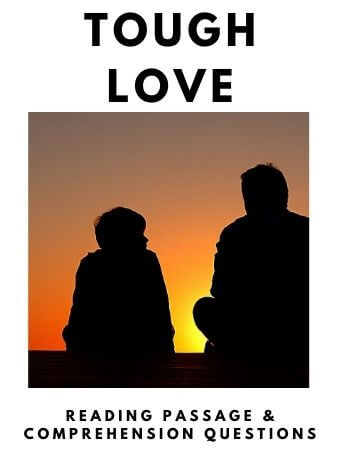 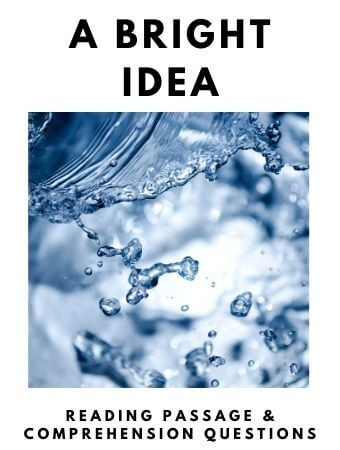 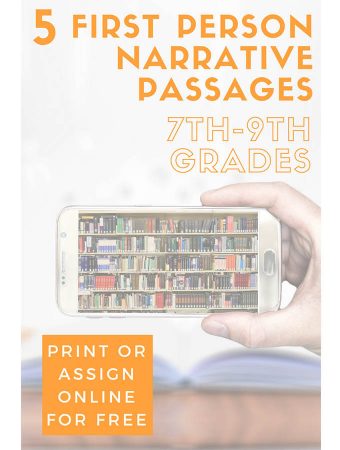 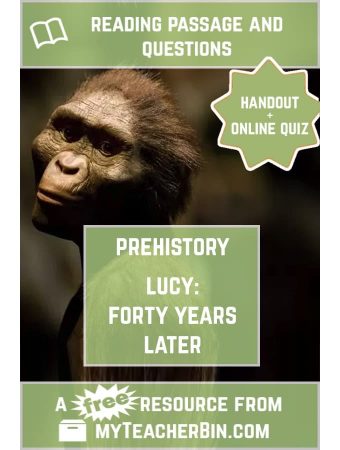 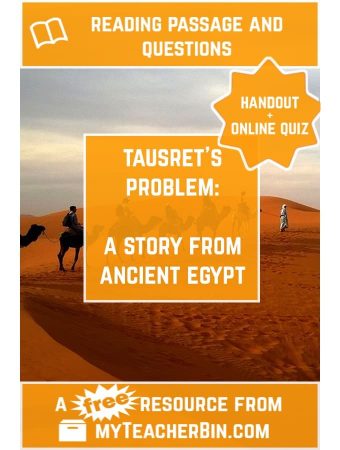 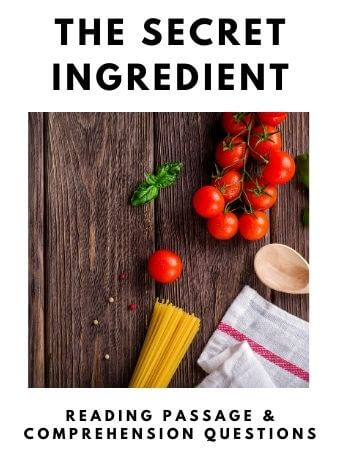 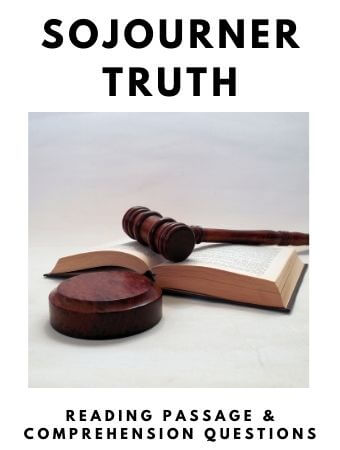 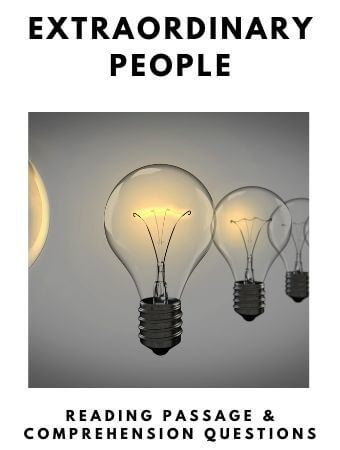 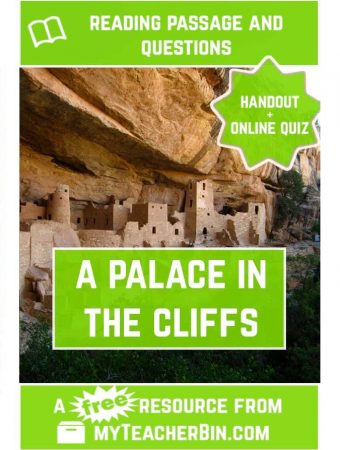 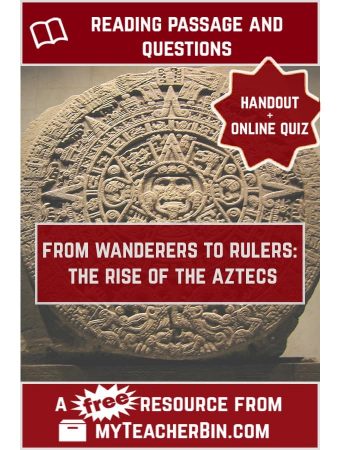 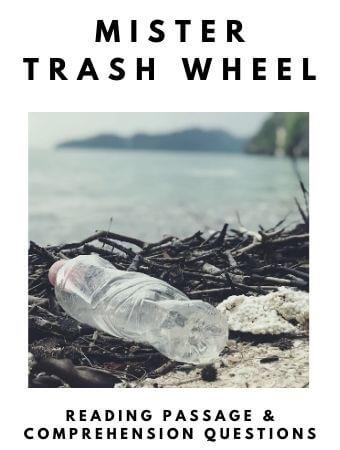 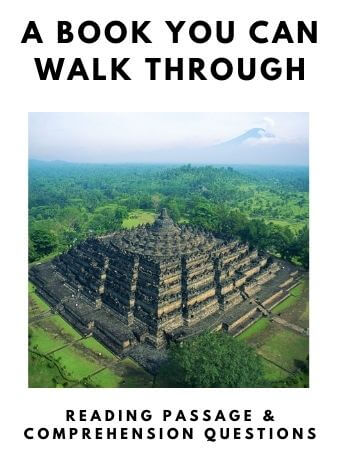 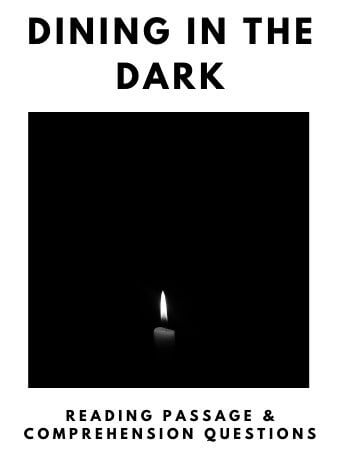 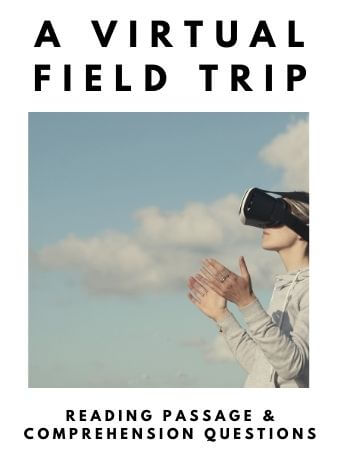 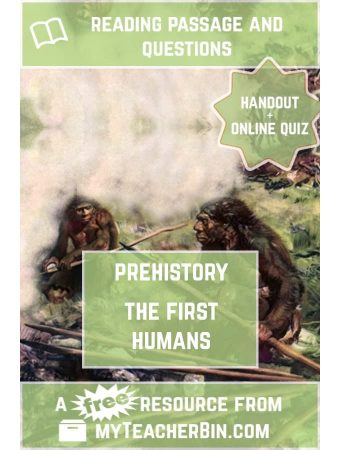